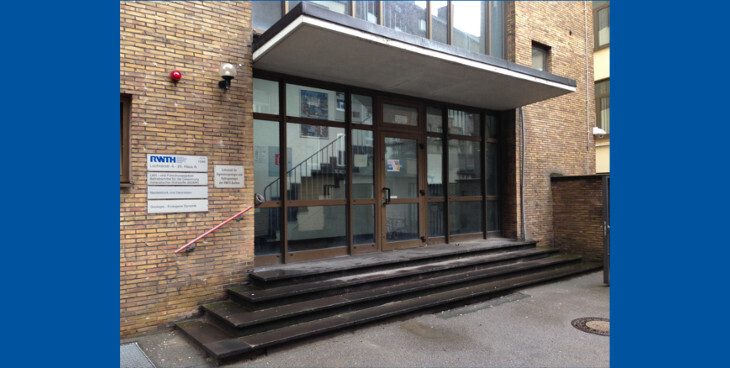 Stone monuments represent an important part of world cultural heritage. All stone monuments are affected by weathering. The awareness of increasing weathering damage on stone monuments coupled with the danger of further irretrievable loss of cultural heritage has resulted in great efforts worldwide for monument preservation. Experience from in-situ investigation and laboratory analyses has shown that salt weathering is a major cause of damage on stone monuments and, thus, a phenomenon of significant cultural and economic consequence. Despite many years of intense research, processes and mechanisms of salt weathering still can not be explained satisfactorily. This is due to the heterogeneity of the systems “stone”, “salt” and “environmental influences” and the complexity of their interaction. The lack of knowledge impedes reliable damage diagnosis and prognosis as well as selection and implementation of appropriate and sustainable monument preservation measures.

Aim of the project

In order to obtain results of high transferability, the rock-cut monuments of Petra / Jordan were selected for studies, as their spectrum of initial conditions and environmental influences is very representative for a multitude of stone monuments worldwide. Petra ranks among the most famous cultural heritage of the world. In 1985 UNESCO inscribed Petra on the list of World Heritage as “a masterpiece of human creative genius, bearing a unique testimony to a civilization which has disappeared and representing an outstanding example of an architectural ensemble that illustrates a significant stage in human history”. Recently, Petra has been elected to represent one of the “New Seven Wonders of the World”. All rock-cut monuments have suffered damage from weathering. On many monuments weathering damage is alarming. In the last years the World Monuments Fund (WMF) repeatedly included the Petra Archaeological Site on the list of the one hundred most endangered monument assemblies of the world. Based on the results obtained from own studies of many years in Petra, salt weathering was identified as main weathering process causing damage on the rock-cut monuments.

Achievement of the project´s aim requires temporal and spatial high-resolution monitoring of the environmental conditions affecting the monuments. An autonomously operating wireless sensor network will be applied as a very innovative technology that can make this contribution. The high-resolution data provided by the wireless sensor network system will ensure detailed information on interrelations between dynamics of environmental influences and salt weathering processes. Here, short-time and long-time variation, variation between stone surface and stone interior and, moreover, dependencies upon stone type, monument exposure regimes and state of weathering will be considered.